×
Go to content
In academic terms, International Relations (IR) is a relatively recent discipline, whose exact object of study remains debated among scholars. Still, IR have existed for a long time as a practical reality, in the from of the interactions between different organized political entities (states); they have been continuously mutating through the ages, and they are still constantly shifting nowadays. At the same time, such relations have been examined during the centuries by thinkers appliying the most disparate approaches: just to name a few notable examples, one can think of Thucydides' The History of the Peloponnesian War, Machiavelli's The Prince or Adam Smith's The Wealth of Nations for what concerns the Western world; or of Sun Tzu's The Art of War and Kautilya's Arthashastra in regard to the Chinese and Indian civilizations respectively.
This synthetic overview was just to highlight the fact that international relations have played and continue to play a pivotal role on human societies and on the lives of the individuals that compose them. It is therefore important to properly examine and understand them; especially in an epoch like ours where events happen and information circulates at such a rapid pace, and where new actors (corporations, NGOs, international organizations, criminal and terrorist networks...) are playing a more and more important role on the international scene. By developing a better comprehension of present-day international issues, political decision-makers, firms and ordinary citizens (who are also voters) can formulate a better assessment of the situation and consequently act with a higher degree of awareness thus reducing the risk of taking wrong decisions. 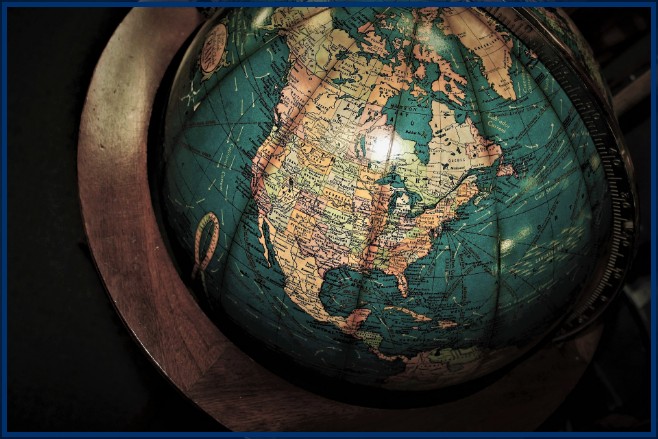 As such, my intention here on Strategikos is to offer practical analyses of relevant IR-related issues to contribute to a better comprehension of this complex and everchanging reality, and to provide a strategic view of its implications. In doing so, I will adopt a broad conception of IR, meaning that I will examine them in their multiple facts like diplomacy, war, trade, finance, and others; and I will also apply the concepts of related disiplines like geopolitics, economics, strategy, foreign policy analysis, etc. Following this logic, I will not apply and test any specific IR theory. My objective is not to evaluate and formulate abstract models, but to produce practical assessments allowing to better understand today's reality.
I specify once more that that the reports appearing on this page will focus on the international order, the relations between states and on their Grand Strategy. My works on the strategic impact of a given weapon system, on the operational doctrine of a specific country and on past military operations will appear on the Military and Strategy section.
Reports will be ordered and published on the base of a geographic criterion, according to the area or state they are centered on.
Back to content