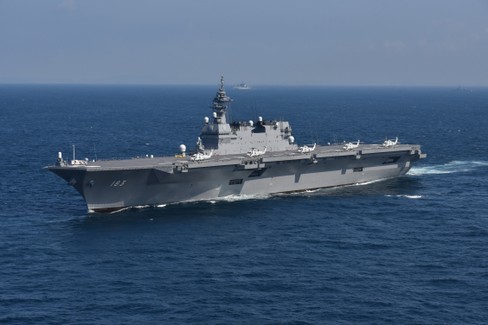 Greetings!
The gradual but firm shift in Japan’s defense posture is among the most notable developments characterizing the Asia-Pacific’s international dynamics in the past few years.
Its efforts to increase its military power, accompanied by attempts to change the Constitution to expand the means and the duties of its military forces are to be interpreted in a broader context of growing security challenges.
But what exactly are the drivers behind Japan’s re-arm?
To know more, check out the video that KJ Vids has made on the basis of my analysis!
Photo credit: www.mod.go.jp (Japan Ministry of Defense)